Let it be dark.
Sun dips. Dusk settles. Black opens her mouth.
Before bed, I unlock the door and tiptoe out onto a frosty deck. It’s December. No moon tonight.
Listen to the deep-grey of far-off highway noise. Past the rumor of clouds, I search for a glint, insistently search as if I must find something to challenge the night. O wise men . . .
. . . it must have been tricky, following a star. Donkeys stumbling along. How does one prepare for traveling to a star? Do you think they started months before? 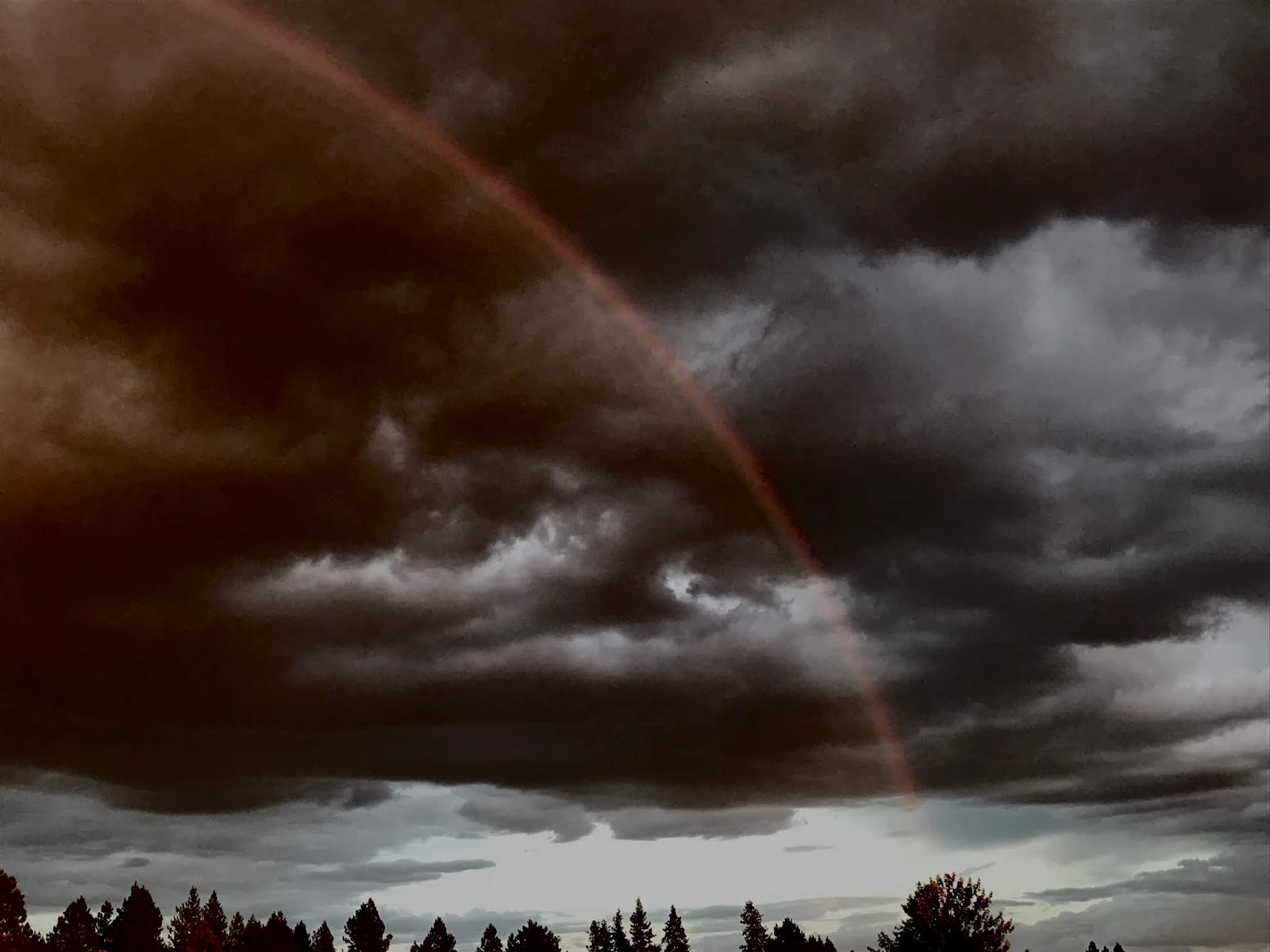 Surely not the shepherds, also keeping watch for what lurks in the dark. The sheep settle, the shepherds lean back, and there’s the starry host encouraging the repetition of epic tales, magnetic compass points, leading someone else.
How did shepherds explain that star? Shrug? Were they a little afraid?
Did their wonder begin with a sigh, something like wind; or maybe it was like the highway noise, there but not there, easy to ignore but now that you mention it, yes, it’s louder now and what is that, WHAT IS THAT SOUND, that light, leaning over them, sonorous, a murmur lilting, like musicians tuning toward A. 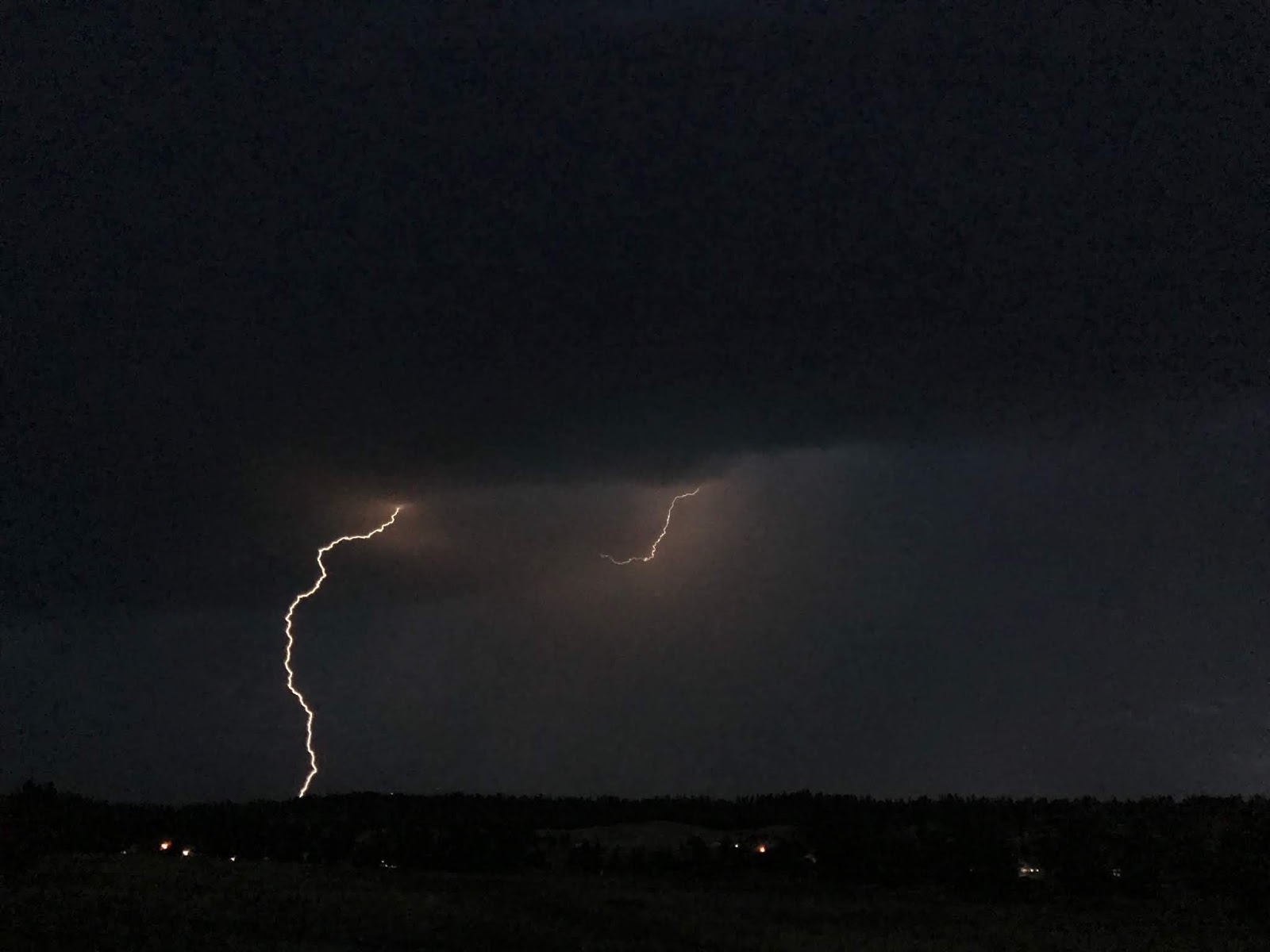 Was it an A? Or something else? Was there a tap out of nowhere, while the whole world blushed at the massive wings silenced, a hush, then breath gathering and
GLORIA
GLORIA IN EXCELSIS DEO
flooding the sky.
Maybe those shepherds fell to the ground. Such is the way of surprises in the dark.
And what about the magi? Weeks, months, a year out what did they hear? Oh I hope they caught it and memorized the echo, that chorus they found themselves humming; tapping their toes inside their shoes, faces damp with tears.
The shepherds. The wisemen. Me, out in the dark of night. We close our eyes and listen then oh-so-carefully peek through our lashes. Imagine the singular beauty of angel-song igniting the heavens. 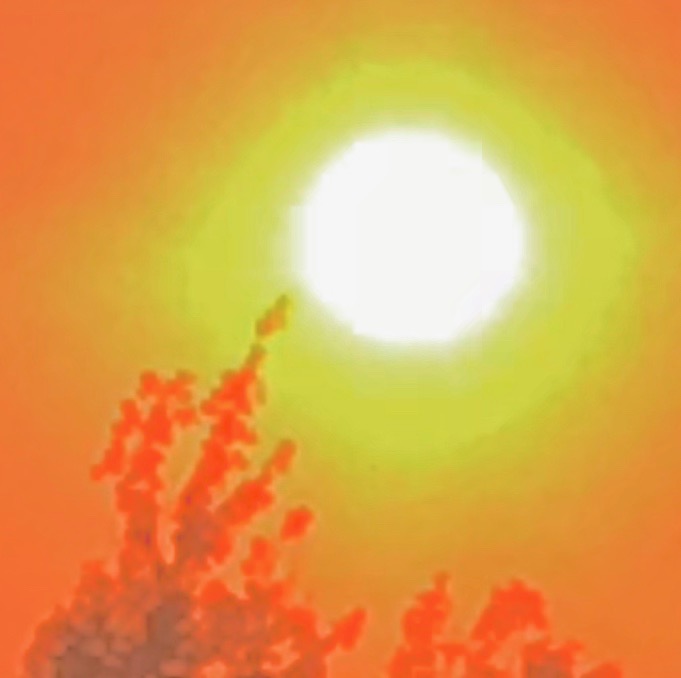 I’m squinting. Watching how they could have waited a moment… then must have come a running.
A King.
Surely the last thing they could’ve imagined coming out of the darkness of a virgin womb. 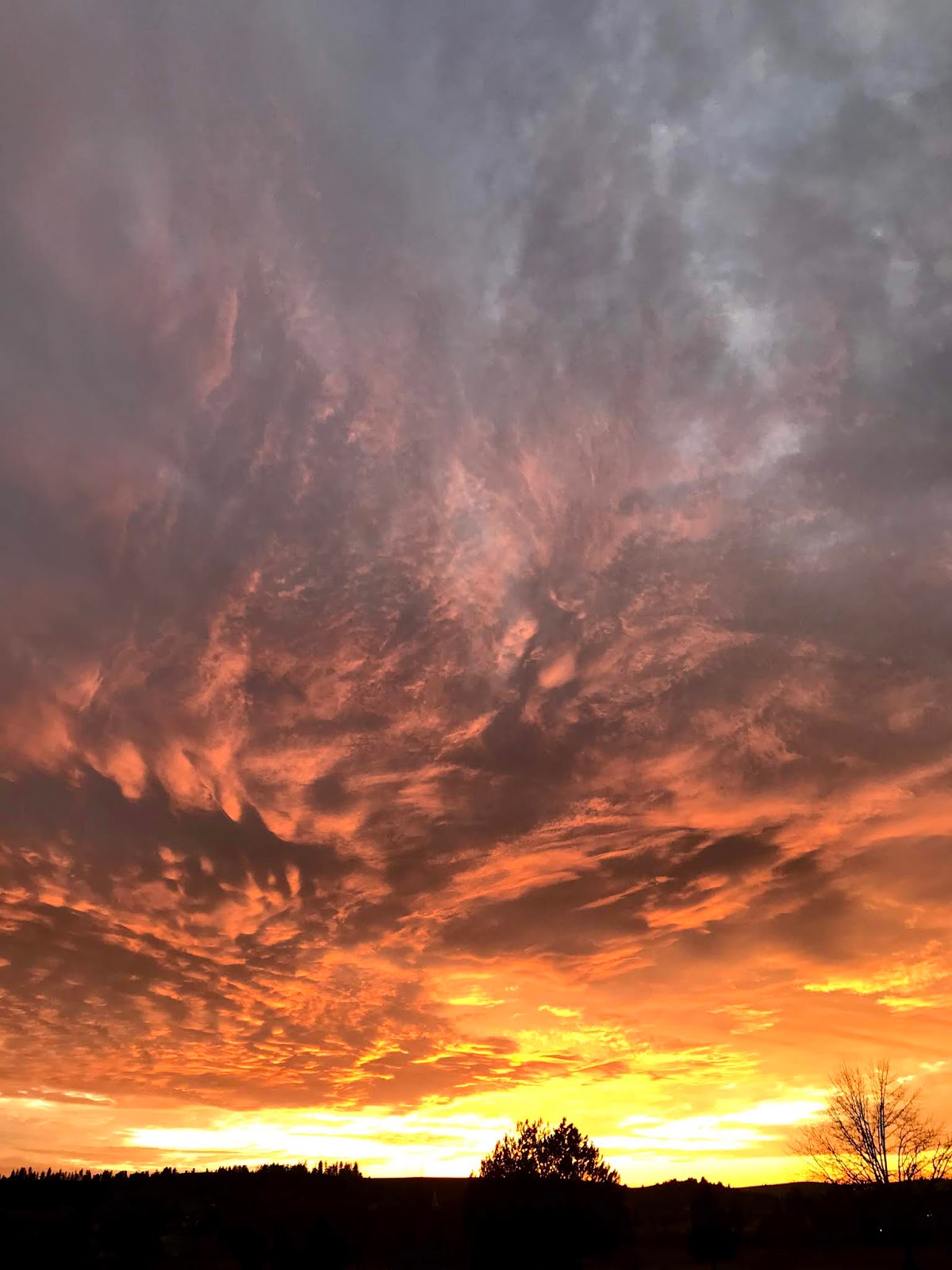 *
Isaiah 9:2  The people that walked in darkness have seen a great light, they that dwell in the land of the shadow of death, upon them hath the light shined.