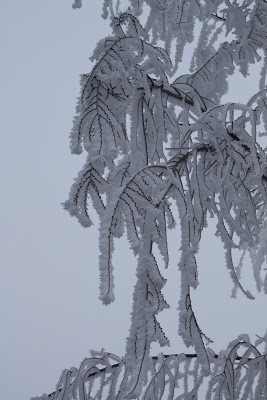 Hoar Frost. You don’t need a picture. The mind does it for you, because of memory. Memory imbeds words into the visual.

But there are also words with no visuals. Abstractions like love.

How interesting that God describes Himself as the Word. In the beginning the Word was with God, and the Word was God. How is that for covering everything and nothing? How does the mind grasp that?

Name. God’s name is not Word, He is Word. But He also has many names. Is there any honor greater than being named? 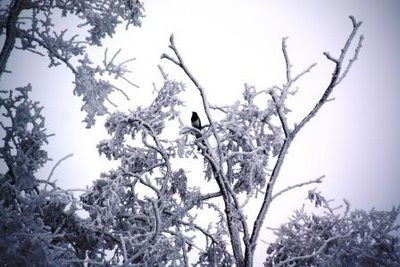 A name, it’s like choosing a tribe, winning the draw, being finally chosen. You are.

Can you imagine Adam naming animals?

So even those billions of dirt brown birds, are named, along with the hairs and stars and sand on the beach and those ubiquitous shreds of plastic gently rolling down a pitted street in Africa. 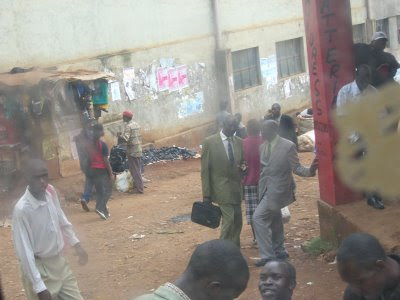 The Word says I will have a new name in Heaven. Unpronounceable here, no doubt, I imagine one of the syllables in every name there to be yes.
Previous Post: « Banter
Next Post: Swimming »