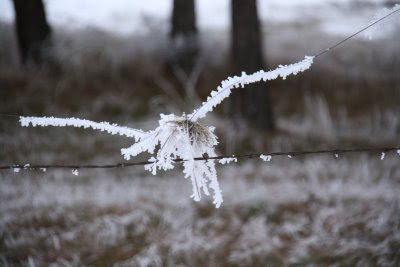 “We imply and often believe, that habitual vices are exceptional single acts, and make the opposite mistake about our virtues.” –CS Lewis –

Ok, let’s talk habits. The word habit generally has a negative connotation—something in need of a change. Implication: addictive behavior. That word addictive adding to the distaste.

Singular slips. If one is not of a mind to give up a sin of a repetitive nature, there can be no admission that one act is connected to the next. Easily forgiven. Forgotten. Please, just don’t call it a habit or we will have to be afraid for you and maybe even feel compelled to check up on you. Do we need to forgive you? Is that what you are saying? Good Lord! You will have to be responsible and so will we.

Making an equal and opposite generality, Lewis posits that we liberally stitch together our virtuous acts and attach them to the fabric of our souls, though there be barely a thread of connection. And while we do tend to suggest that we are holier than we are because, yes, everyone wants to be thought of as good, I would suggest that we are unskilled, even afraid to embark on making virtues habits.

When is the last time you heard anyone talk about working on a new habit of character—say, of being truthful? Wait a minute, if I say I am working on making a habit of truth telling, won’t everyone make the inference that currently I am a liar? Oh no! What if I am working on a habit of pure thoughts? You see what I mean? Do we resist the very thing that would strengthen us—creating a good habit—because there would be too much explaining to do? And what if word gets out without my explanation? You know how this sort of self-incrimination ignites. Perhaps, you say, work of this nature is best kept between you and God—ahhh, where no one will know if you are having a singular slip or full blown addiction.

PS If you don’t tell anyone you are working on a habit, which has more power—you or the habit? Of course, God has more power than all and outcome rarely rests on us, but confession is a powerful thing. Very powerful. 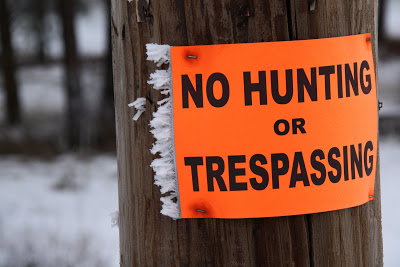