Two and a half and in the back seat, she sits, big girl style, on a booster seat. Her grandfather had called last night. He does not talk to her on the phone, only tells her mother he is coming for Lucy in the morning.
He was late. She was not ready. Her mother reached above the armoire, feeling for the bowl. Thumb and finger, she whirled it down to Lucy, who chose a giant creamy mum. Lucy drug the flowered headband over two ponytails to her neck and back up atop her forehead, the flower stationed over the right temple.  She had loped down the hall in search of shoes. 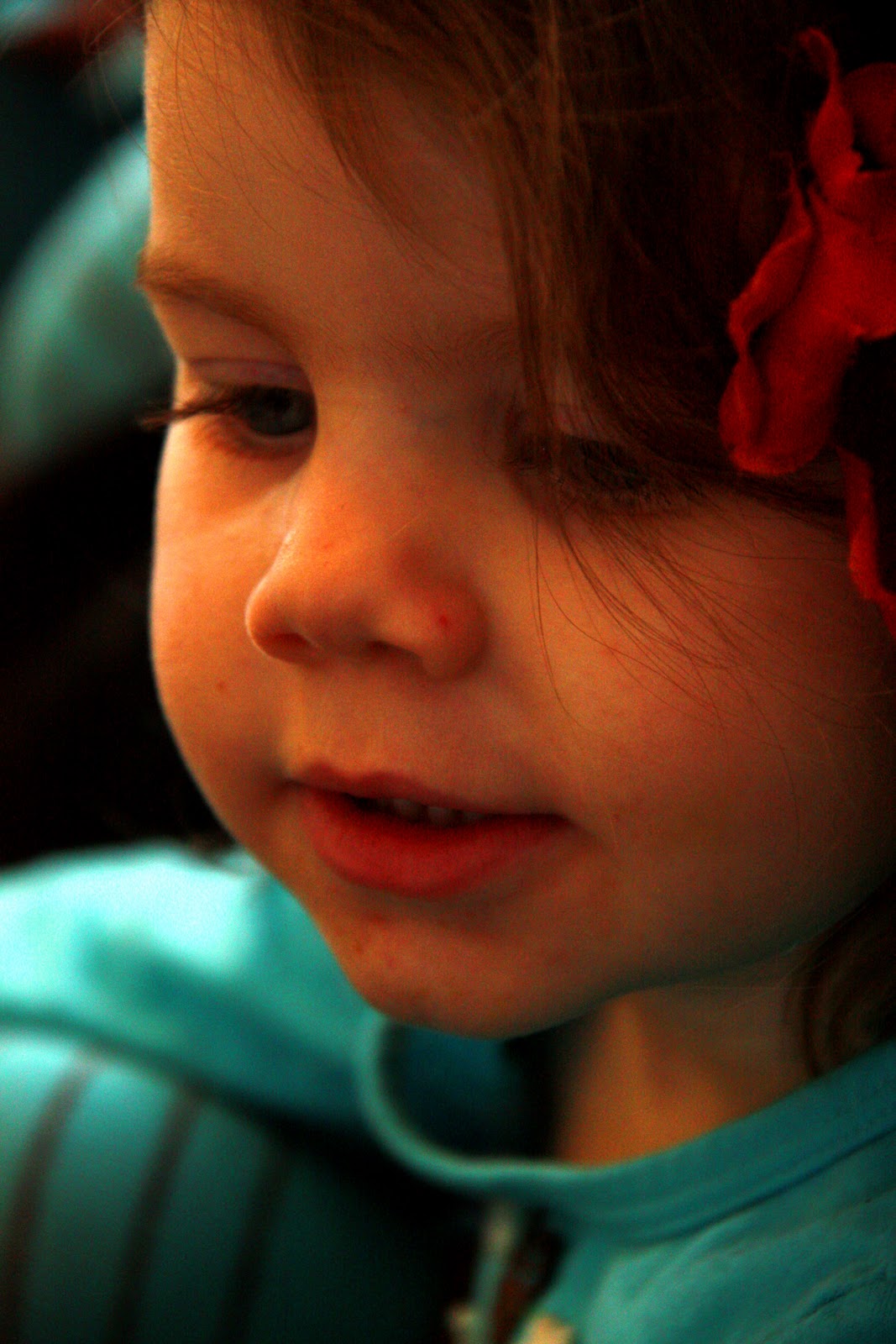 Excitement lies somewhere between fear and love. Though the mind sees only the unknown ahead, the heart does what it knows is right and trusts if it has been good for others, one can lean into that blessing. It will surely follow them as well. He held her hand and led her out to the car and leaned in to help her with the seat belt.
The man has nine grandchildren. Keeping up with four children was incremental. Stages like stair steps were a navigable path. Now unable to keep up with birthdays, much less every day of their lives, he settles for doing the right thing: Wednesday at Mike’s Donuts. Yes, once a week, one at a time, donuts.
Lucy only knows she was chosen. She scans the back seat, props her legs against the back of the front seat. Grandad watches in the mirror. The large oval patch on her “good eye” forces the eye, which had a cataract removed, to continue seeing—not allowing the easy vision of the other eye to take over, effectively and permanently turning off sight to the weaker eye.
The man marvels at her nonchalance, how unaffected Lucy is by affliction, by what, for an adult would be a constant apology or vague embarrassment, at the very least a need for explanation to strangers. Lucy chatters on, narrating her morning. 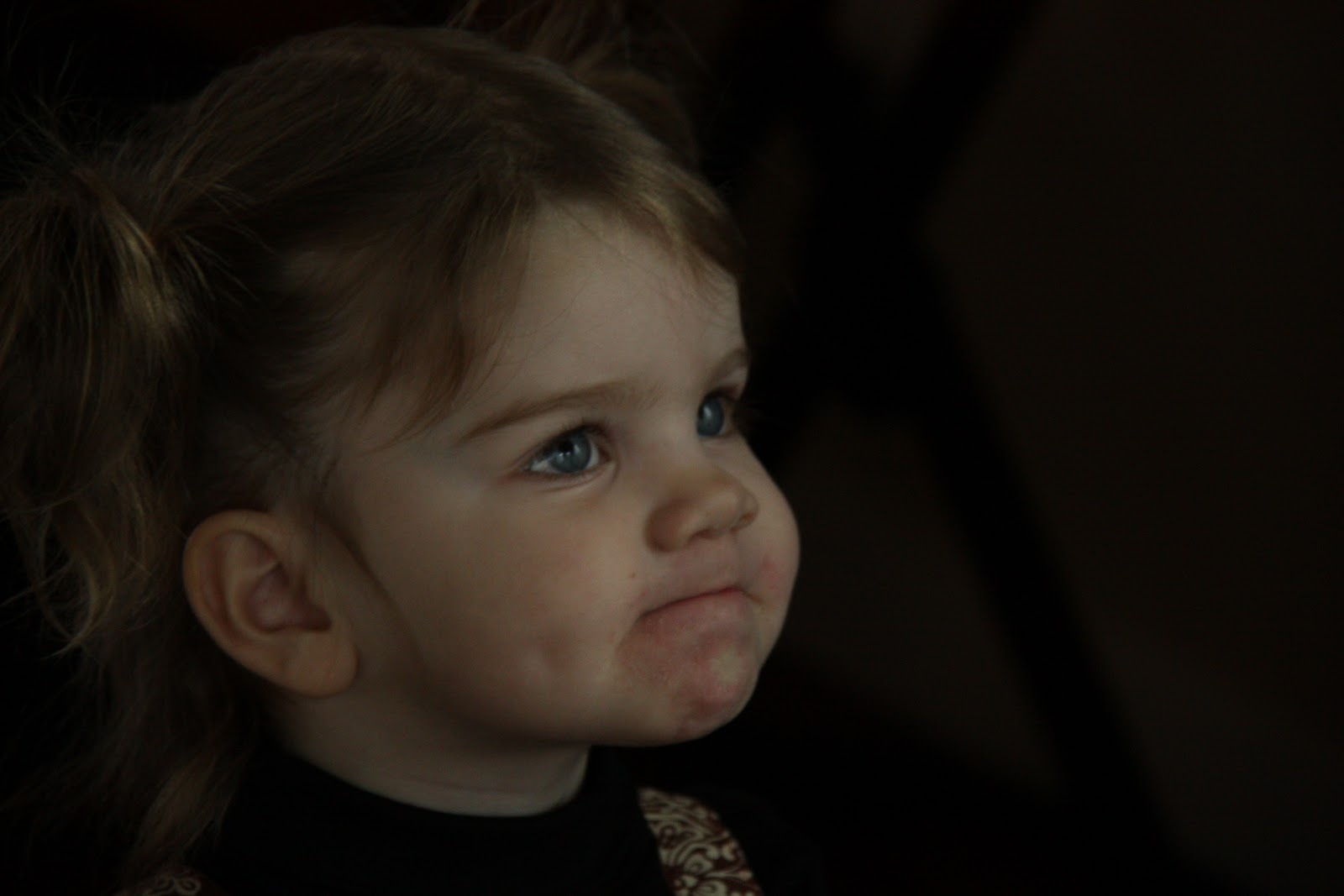 Her jabber takes on the drama and inflection that story tellers use, pausing                 between                      words              for effect and draaaaaaawing out verbs to gather anticipation. Her grandfather brakes and slows the car, gently, not wanting her to lose the thread. She scans the ceiling of the car and glances out the side window, saying the words exactly, occasionally kicking the seat in front of her, filling in the time it takes to drive to the donut shop with a complete rendition of Psalm 1.

Blessed is the man
who does not walk in the counsel of the wicked
or stand in the way of sinners
or sit in the seat of mockers.
But his delight is in the law of the LORD,
and on his law he meditates day and night.
He is like a tree planted by streams of water,
which yields its fruit in season
and whose leaf does not wither.
Whatever he does prospers.
Not so the wicked!
They are like chaff
that the wind blows away.
Therefore the wicked will not stand in the judgment,
nor sinners in the assembly of the righteous.
For the LORD watches over the way of the righteous,
but the way of the wicked will perish.

As they pull into Mike’s Donuts, Lucy finishes the recitation by grabbing at her seat belt to undo it all by herself. She closes the car door behind them and  pulls on the old man’s hand as if he needs to be shown the way in. 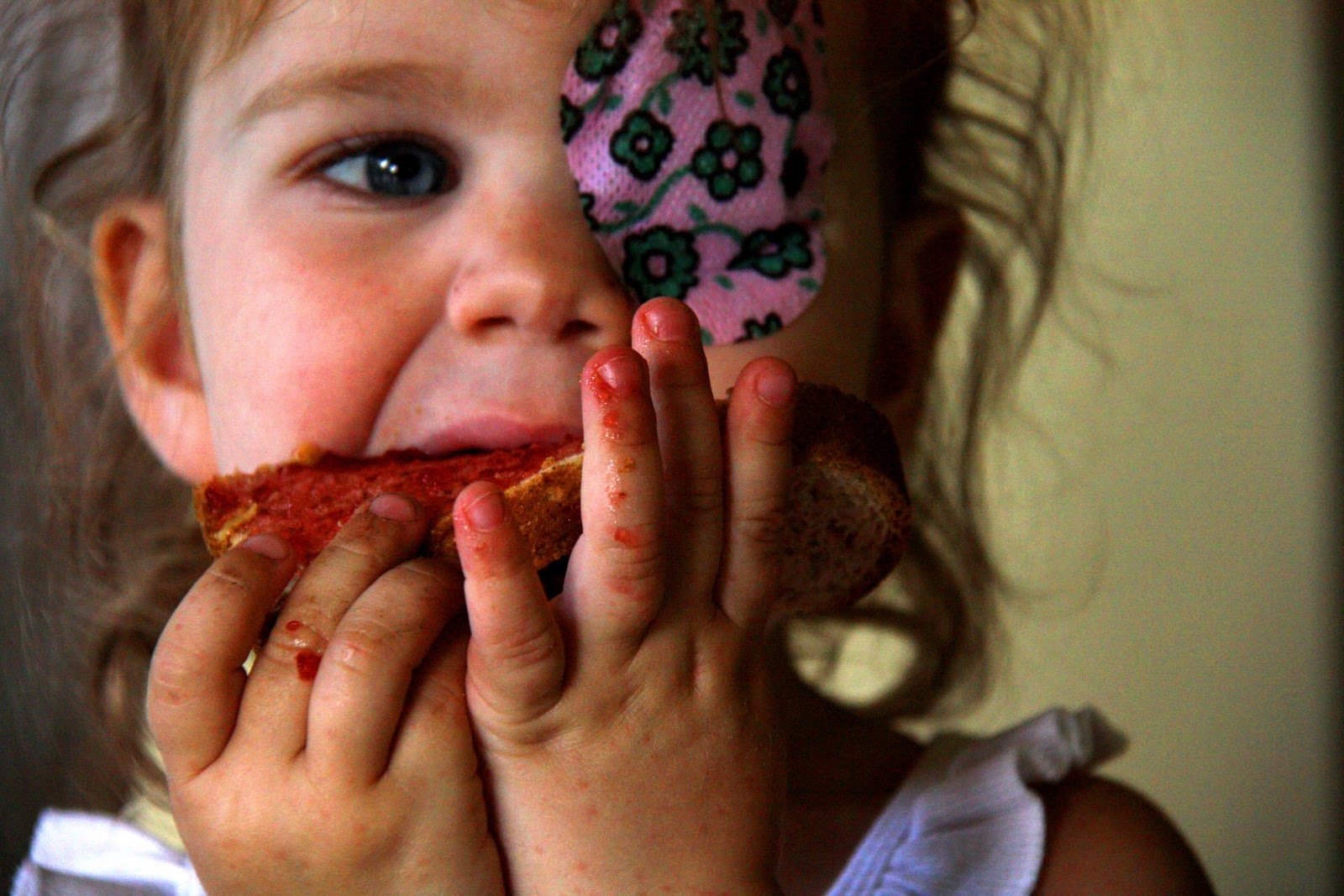