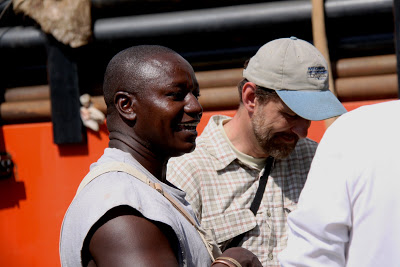 Let the story begin with a hero. Meet Ken the driller. Ken is a Kenyan educated in the US (earning both bachelors and masters degrees). After working in the US for ten years, he sold everything, cashed in his 401’s, bought the best drill rig he could find and has been drilling wells in Kenya ever since. Says it was the best decision he ever made. Oh yes, he loves the Lord. 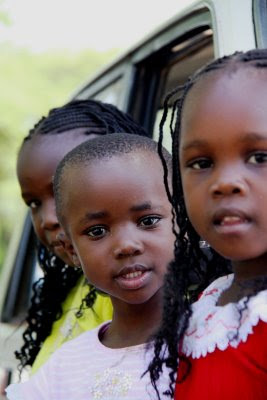 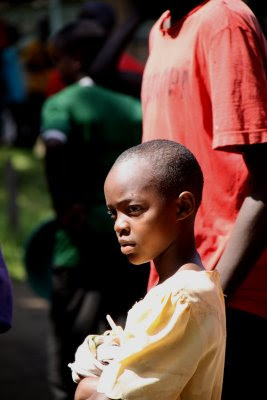 The next generation. Watching the mzungus (white people). 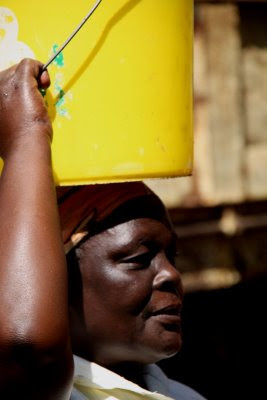 A straight back and water. Water, it’s all about water. 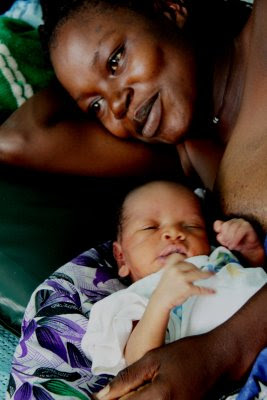 Well no, not always about water. Life and death. Birth–nothing can compare to the joy. 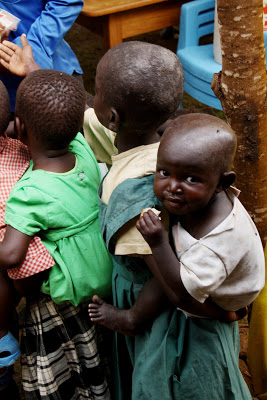 A fist full of bread and a sister who feeds you first. 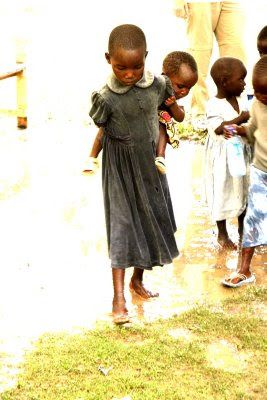 The end of the rainy season afternoon downpour. I remember walking in the gutters back home as they flooded down the street. We are not so different after all. 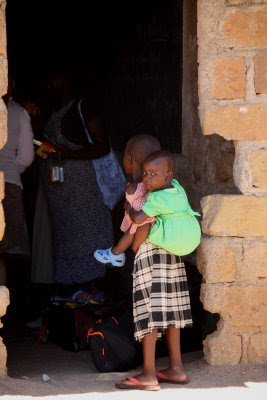 Children caring for children–it is not burdensome to them, it’s just what needs to be done. We passed out bread to the children. this little girl tore hers in half, passing back to her sister the larger porton. 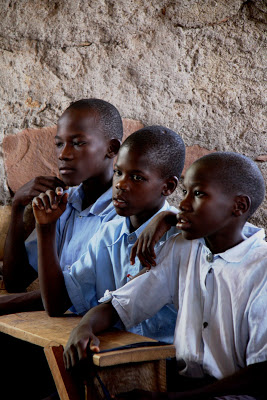 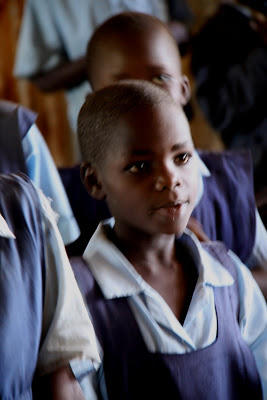 It is an honor and privilege to go to school. 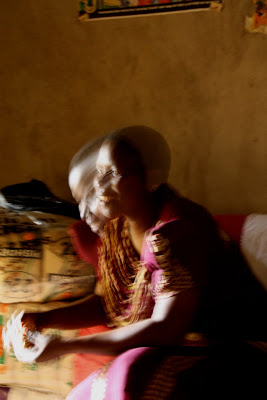 Grace. Grace lost her husband, Willis, about a month ago to long term malarial complications. Daniel (6) and Emmanuel (3) are fatherless now. Grace is David’s go-to person in Homa Bay near Adiedo. Tirelessly working for Spring of Hope as well as working as a social worker, Grace is Grace embodied. A living definition of the word. 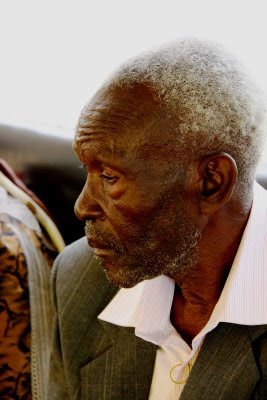 David’s father. The one person I most wanted to see the well. Thank you, Lord. 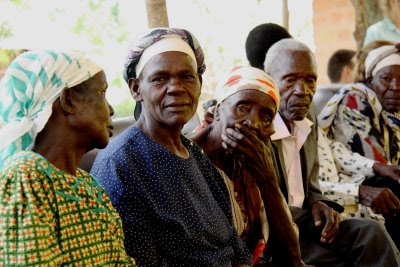 Adiedo Village. They want to talk to us, but don’t know English. They all know the words, AMEN and HALLELUIA. The essentials. We have a rival of smiles. 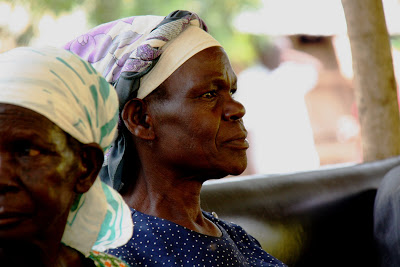 One of the old “mamas” in the village. Mama is the word they use for any woman past adolescence. 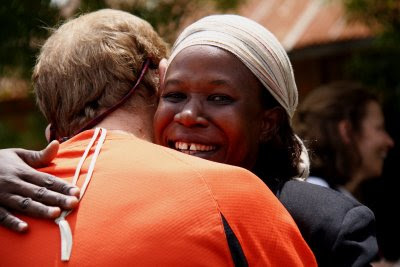 David Opap’s sister Esther. Oh, we love that lady from the last trip to Africa. She has a small shop in Nairobi. Esther travels to Adiedo and makes sure that the food they prepare for us in the village won’t make us sick. So much more than a cook, she is one of the essential people that David counts on to do what he can’t do from America. Like David, when she laughs she laughs until she cries, wiping the tears with a corner of her collar. 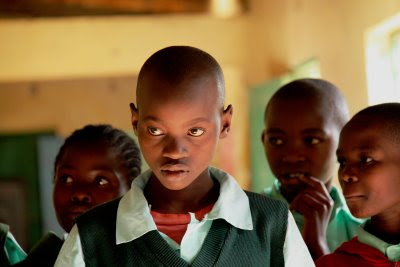 The teacher tells a student to recite for us. Fear locks eyes with duty. 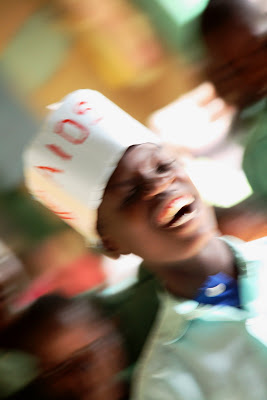 The young and the old and the missing generation. AIDS. These children performed a play for us. AIDS being a haughty boastful boy who was in the end defeated–not by a condom, but by faith (doing what is right).
Doing what is right.
~
Previous Post: « More than Words
Next Post: Hospital »